PATENT TRIAL AND APPEAL BOARD HIGHLIGHTS TRAP FOR THE UNWARY

POST GRANT PROCEEDINGS SERIES: Is IPR the Best Decision for Me?

PATENT TRIAL & APPEAL BOARD HIGHLIGHTS TRAP FOR THE UNWARY

A significant portion of patent litigation has shifted, in recent years, from federal courts to a tribunal within the US Patent & Trademark Office (PTO) known as the Patent Trial & Appeal Board (PTAB). PTAB does not adjudicate infringement but has the power to declare a patent invalid. Thus, the stakes for patent owners and patent challengers are high, if they are not aware of deadlines in proceedings before PTAB, such as inter partes review (IPR). Recently, the Precedential Opinion Panel (POP) at PTAB highlighted a one-year deadline in Patent Act section 315(b), which unwary parties in a patent dispute might overlook, with severe consequences. 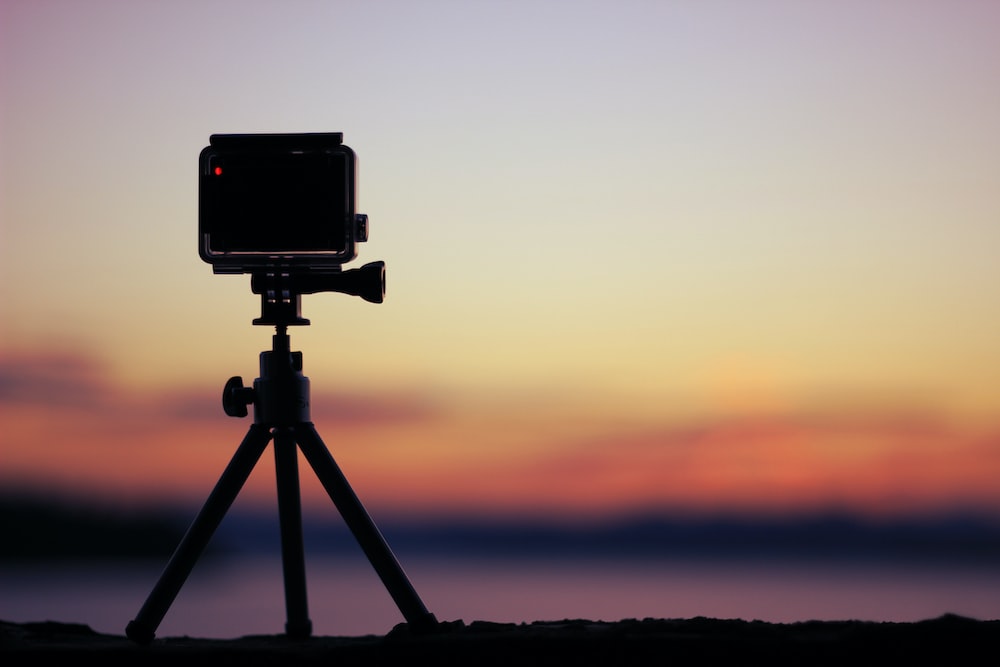 Section 315(b) of the Patent Act states:

An inter partes review may not be instituted if the petition requesting the proceeding is filed more than 1 year after the date on which the petitioner, real party in interest, or privy of the petitioner, is served with a complaint alleging infringement of the patent.

This one-year time limit for alleged infringers to bring IPR petitions before PTAB, though clear on its face, can present some tricky timing questions.

GoPro, Inc. V. 360Heros, Inc., Case IPR 2018-01754 (PTAB 2019-08-23) involved a dispute between two digital photography device companies.  GoPro is a well-known company, founded by a surfer, which sells airborne drones capable of taking videos in all directions at once.  360Heros is an upstate NY company, founded by CEO Mike Kintner, assignee of a patent directed to similar 360-degree camera equipment.

In April 2016, GoPro brought suit against 360Heros in Northern California, asking for a declaratory judgment (DJ) that GoPro equipment does not infringe the Kintner/360Heros patent. Four months later, 360Heros filed a counterclaim, saying that GoPro does infringe the Kintner patent. Later, the counterclaim was dismissed, because Kinter had not yet assigned his patent to his company 360Heros by the time the counterclaim was filed.  360Heros filed another patent infringement complaint against GoPro in September 2017, this time in the federal district court in Delaware.

GoPro, like many alleged infringers, sought to stay litigation on infringement while adjudicating the validity of the patents-in-suit before PTAB. GoPro’s petition for inter partes review was filed on September 17, 2018, less than one year after the Delaware court case started but more than one year after the Aug. 2016 counterclaim in California. Notwithstanding Section 315(b)’s one-year time limit to petition for IPR, GoPro contended that the 360Heros August 2016 counterclaim did not start the one-year “deadline clock” running,  That case, GoPro argued, ultimately was dismissed and thus did not qualify as a “complaint alleging infringement of the patent,” as required under the statute. The Delaware filing a year later, GoPro contended, was the actual triggering event.

The Patent Trial & Appeal Board didn’t agree. On Aug. 23, 2019, PTO Director Andre Iancu, Commissioner for Patents Andrew Hirschfeld, and PTO Chief Administrative Patent Judge Scott Boalick ruled that GoPro’s attempt to challenge the Kintner/360Heros patent was time-barred, because the Aug. 2016 counterclaim did start the one-year section 315(b) clock running. If GoPro wanted to litigate the patent’s validity before PTAB, GoPro should have acted by Aug. 2017. The matter will now continue to proceed in federal court, which often raises the costs and risks for those accused of infringement.

TAKE-AWAY: Patent litigation is serious business, and costs can run into hundreds of thousands of dollars. When you get involved in a patent dispute, make sure you (and your lawyers) keep track of all the relevant deadlines. Otherwise, you could wind up like GoPro did, with no inexpensive way to get out of a dispute over infringement.

The Sale of Patents and NFTs

Is a Blockchain Innovation Patent-Eligible?

The Interplay of NFTs in Intellectual Property Law